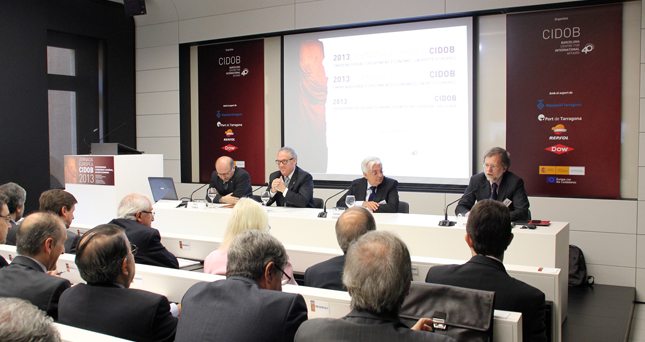 The first European meeting of CIDOB was held on Monday 20th May in the Tarraconensian Centre, it was based on four great thematic tables which related to themes of entreprenarship and growth, energy and industry, transport and insfrastructure and finally over the future of monetary union and banking union. A period of work thought out to convert itself into a tool useful for entrepreneurs and professionals, offering them reflexions and information relevant to their strategy and development in a European context and in this way creating stable ties between Spanish and Catalan civil societies and European institutions. 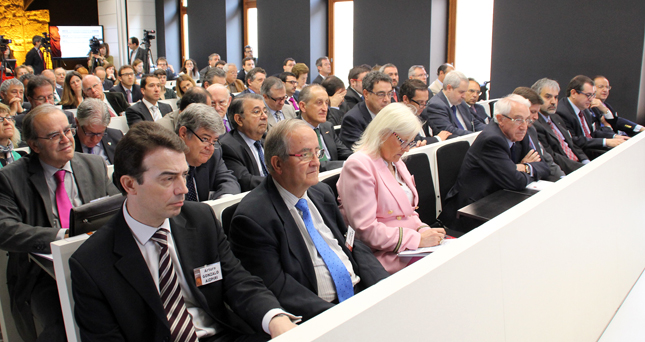 The CIDOB  (Barcelona Centre for International Affairs) which this year celebrates it fortieth anniversary, is an independent centre financed by diverse public and private sectors, both at local, national and international level. From 1973 it has been a point of reference for investigation and for information and orientated documentation to public politics in the ambit of international affairs.